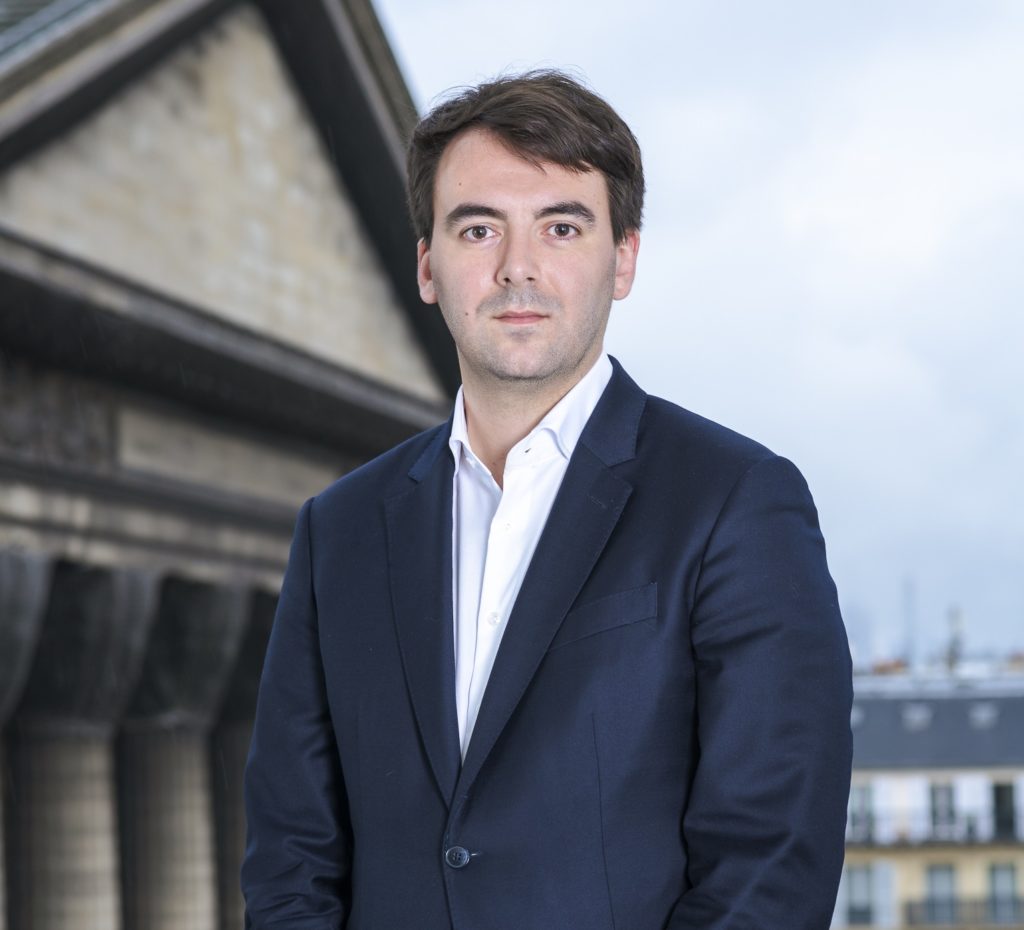 Thibaut de Bernard is a Senior Economist at Compass Lexecon, based in Paris. Thibaut focuses on the application of economic analysis to competition cases and merger cases in particular, in France and elsewhere.

Thibaut has advised clients on a variety of merger cases before European and national competition authorities, including some of the most high-profile French, European and global mergers in recent years, including Safran/Zodiac, Fraikin/Via Location, Keolis/Carpostal, and Fiat Chrysler/Peugeot and Thermo Fisher Scientific/PPD.

Thibaut has particular expertise in the manufacturing, energy, postal sector, consumer goods, and transportation industries but he has also advised clients from other industries including telecommunications, retail, and IT/Media.