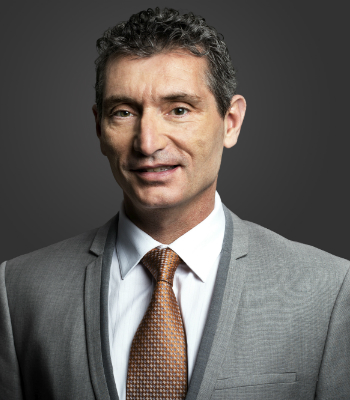 Dr. Manuel A. Abdala is a Ph.D. in economics from Boston University and holds a Master of Arts in Political Economy from the same school. He is a Senior Managing Director with Compass Lexecon since 2011 and was previously a Director at LECG since 1998, where he acted as co-chair of its international arbitration practice group.

He has provided written and oral expert testimony in more than 175 disputes, many of them involving critical arbitration treaty disputes between private investors and governments on topics related to damage valuation, as well as opinions on government conduct vis-à-vis investors’ expectations and regulatory standards. He also has substantial experience in commercial arbitrations in shareholder disputes, competition clauses, property damages, and political risk insurance claims.